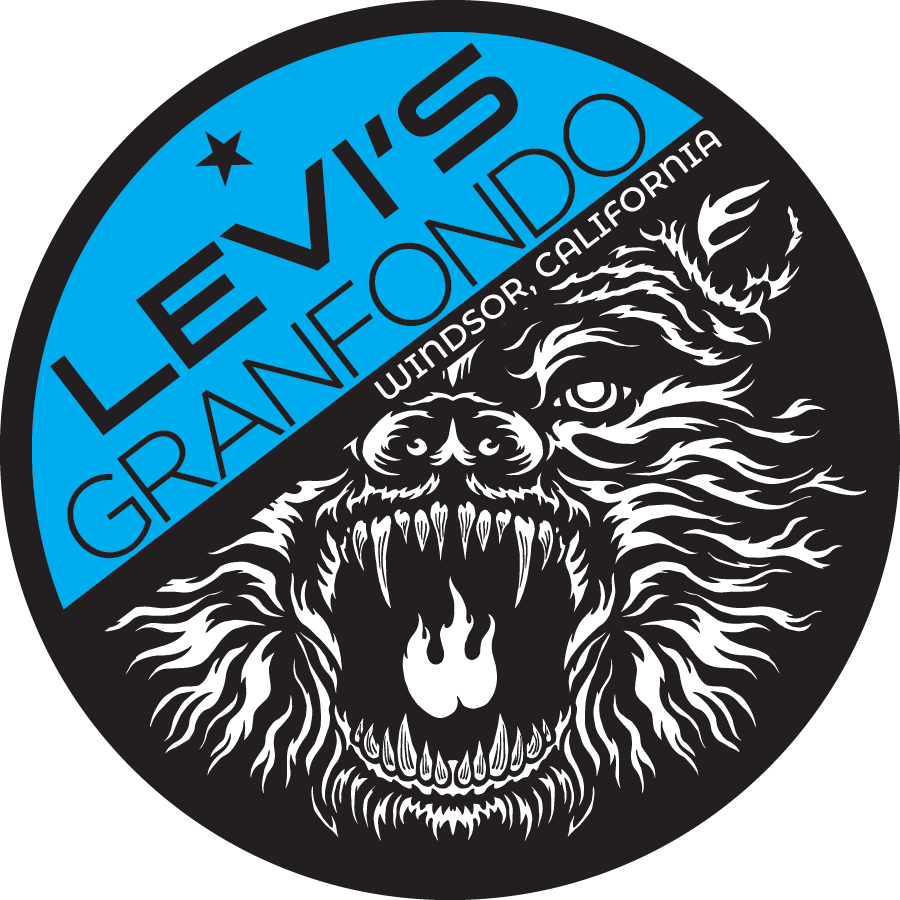 America’s premier cycling event relocates to Windsor, California establishes a new date in late May and caps entries at 2,500 riders

(Windsor, CA, 23 JUN 2020) – Levi’s GranFondo producer, Bike Monkey, has partnered with the Town of Windsor, California as the new host city of the 12th edition of the iconic mass-participation cycling event, now taking place on May 29, 2021. The rider cap is being reduced to 2,500 as organizers put more focus than ever on providing a once-in-a-lifetime experience for those that manage to sign up in time.

The move to Windsor is aimed at showcasing even more of what Sonoma County has to offer, highlighting new routes, challenging terrain, rugged landscapes, and the sweeping vistas of the region’s vineyards and coastal mountain ranges.

”We’ve always delivered something new with Levi’s GranFondo, expanding our boundaries year after year,” says Carlos Perez, owner of Bike Monkey and Levi’s GranFondo co-founder. “The current pandemic has given us the opportunity to make the biggest changes the ride has ever experienced, breaking from our roots as we expose people to even more incredible, epic riding in Sonoma County.”

Amid growing concern over the risk of wildfires in the fall and a challenging October event environment due to the pandemic, GranFondo organizers have had the time to revisit a long-simmering idea to host a spring event showcasing another aspect of Sonoma County’s incredible cycling terrain.

The 2021 Gran route will feature Sonoma County’s highest pass over Geysers Road, adjacent to a once-proposed national park and current geothermal hotspot. The route features spectacular, sweeping views of Sonoma County from the rugged backdrop of the Mayacamas mountain range along with deep-walled canyons, emerald hillsides, and climbs every bit as challenging as those found in previous iterations of the GranFondo.

“I’ve always wanted to show the world as much of Sonoma County as I could,” says Levi Leipheimer, GranFondo Co-Founder, Tour de France stage winner, 3-time Amgen Tour of California Champion, and Olympic Bronze Medalist. “Of course that’s not possible in one day, given the variety and scope our roads have to offer. In hosting our event in Windsor, we will be able to put a whole new corner of this cycling paradise on display, and I’m ecstatic about it.”

Registrants for the 2020 edition of Levi’s GranFondo will have their ride entries honored for the new date on May 29, 2021 and while event registration is still open, only a few spots remain.

Bike Monkey is a bicycle event production company that specializes in the adventure and passion of cycling. Active since 2005, Bike Monkey organizes races and rides across multiple formats, hosting tens of thousands of cyclists annually in events in California and beyond. To learn more about Bike Monkey, visit bikemonkey.net.

The King Ridge Foundation is a 501(c)3 non-profit based in Santa Rosa, California. The organization is the charitable partner to Levi’s GranFondo and has been serving at-risk youth since 2009. Some past and current organizations supported by the King Ridge Foundation include the Forget-Me-Not Farm, Social Advocates for Youth, the B-Rad Foundation, Sonoma Pride, Cancer Support Community, Adventure Risk Challenge, and Tahoe Safe Alliance.

Tucked in Sonoma County’s rolling hills, Windsor is classic California. Relaxed and approachable. Not full of ourselves, just full of fun. We’re one of the last small towns in California - and we love it this way. With vineyards around us and San Francisco within reach, we’re in the perfect place. Big city perks, packed into a tranquil town. With craft beer heaven and California’s best wine regions in our own backyard. Foodies flock here. Families play here. Friends meet up, just to hang out. A destination that’s just under the radar, and totally worth stopping for.

From the route, the service, and the place--Levi's GranFondo is America's Premier Gran Fondo. It's unlike any other.

Started in 2009, Levi’s GranFondo is the largest and most famous gran fondo event in the Americas. The event is modeled after the gran fondo format popular in European countries with adaptations that highlight the region’s unique culture and character.

To-date Levi’s GranFondo has helped its nonprofit King Ridge Foundation raise over $3,300,500 for charitable causes including more than $1,100,000 for fire victim relief. It has contributed enormously to the economy through visitor spending with the 10th annual event contributing more than $2,700,000 in tourism impact alone.

Joshua Morais, Participant: I am total newbie to the sport of cycling, having just started riding for real several months ago. Yesterday was my first Gran Fondo, and actually my first ride over 80 miles. I have done a bunch of Obstacle Course Racing events (Worlds Toughest Mudder, Tough Mudder, Battlefrog, Spartan) the past few years, and I can honestly say the "race" yesterday was the most impressive and organized event I have ever been a part of. I can't imagine the amount of planning and cooperation it took to put this event together - Sections of roads repaved, pot holes marked, extra safety measures at sharp/dangerous corners, roads closed, police, fire, medical, marshals, volunteers, etc, etc. The rest stops had more food than I have ever seen (from healthy to unhealthy & sweet to savory). I am pretty sure I consumed more calories than I burned and gained weight yesterday! The water station was genius - fast, efficient, no waiting. And best of all, the ride was incredible - some of the most beautiful views (and toughest climbs) around! Thank you! I better start training for next year.

Ward Grootjans, Participant: I have done quite some gran fondo's in my life, all of them in Europe including classics like the Nove Colli, the Marmotte, Amstel Gold Race etc. Levi's GranFondo is by far the best organised event with a great route and amazing finish street. This is a must-do for every cyclist!

Gernart Brandl, Participant: It was an amazing experience. All the riders and the other supporting people (police, helpers, people at the roadside) brought a great atmosphere which I felt all along the ride. Excellent organization made me feel safe and well supported in any moment. Thanks and see you next year!

Steve Magee, Participant: Simply awesome day on the bike. The Panzer course has Alpine style climbing and descents, beautiful redwood forests, spectacular ocean views, and just a few hills . . . Plus the best organized and marshaled ride I have been on. Outstanding 2016! See you next year.

Richard Colorado, Participant: I'm amazed at the community of this event. Firefighters, Ambulances, Sheriff's, CHPs, and all the volunteers. It's takes a village..this event is the best example of this idea I've ever seen. Period.

Patrick Rulo, Participant: This should be on every cyclist bucket list. This event changed my life. Last year I was 300 pounds got disgusted and then bought a Roubaix SL4, signed up for the Piccolo and started training, When last years day was arriving I started having panic attacks as I am also a veteran with PTSD and decided to back out. At the last minute I got in my car, drove from Tahoe to Santa Rosa checked in and everyone was kind and supportive. Since then, I lost 100 pounds and rode the Medio. It was an incredible experience, making it to the coast and chewing up the road with fantastic vistas. Once again, thanks Levi and the rest of the crew, most importantly the volunteers who get this event going.

Matt Hemmert, 2016 Participant: The course is challenging, but with the massive amount of riders it's easy to get caught up in friendly banter that helps pull you through some tough parts, whether that banter comes with an accent or a foreign language. So. Many. Fantastic. People. The ride marshals and the personnel at the support stations are absolutely amazing; particularly, one marshal rode some 15 miles with me and a small group and would always let us know how much further a climb was and warn us of any potentially hazardous descents coming up. On top of the people and logistics elements, the scenery is one of a kind. I'll be back.

Stephen Marquette, 2016 Participant: With many European and American gran fondo's and Sportifs this one is by far the best so far in the US. Great route, support, views and vibe.

Fill out this form to be placed on our mailing list!
‍
Thank you! Your submission has been received and you will be added to the list.
Oops! Something went wrong while submitting the form.

Copyright © 2020 Bike Monkey Inc. All rights reserved. Unauthorized use of content from this site is strictly forbidden, and punishable to the maximum extent of the law. Website designed and produced in-house by Bike Monkey Inc. 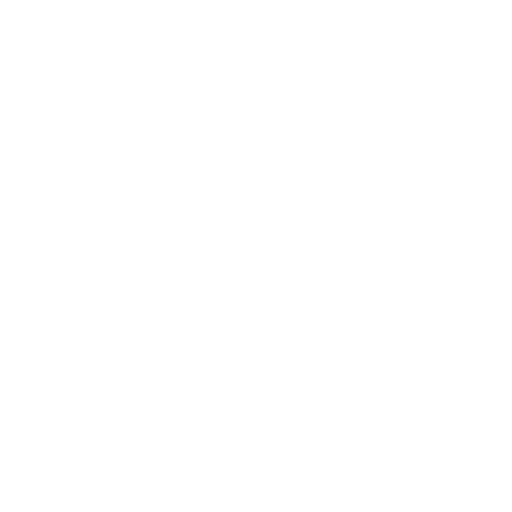 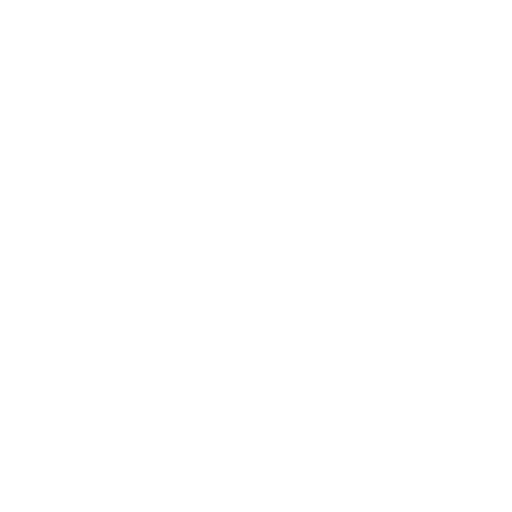 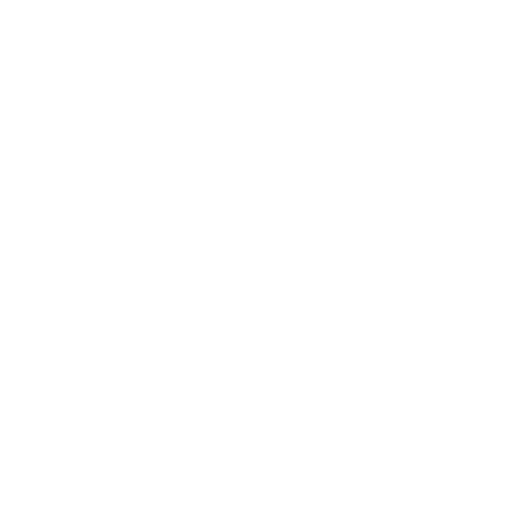 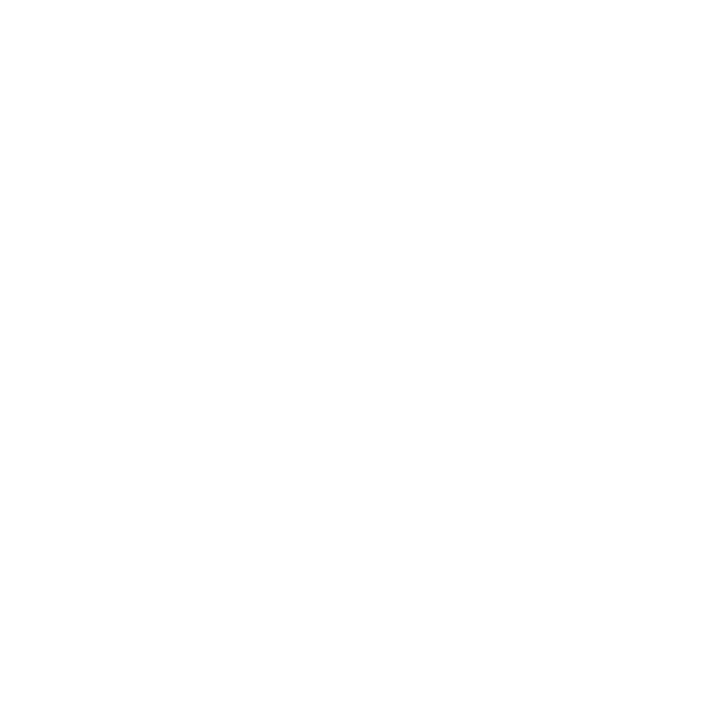